In 1910 he exhibited at the Salon des Indépendants, Paris, and the Jack of Diamonds in Moscow. The following year he wrote the first of many articles. In collaboration with Metzinger, Gleizes wrote Du cubisme, published in 1912. The same year Gleizes helped found the Section d’Or.

Beginning in 1918 Gleizes became deeply involved in a search for spiritual values, as reflected in his painting and writing. In 1927 he founded Moly-Sabata, another utopian community of artists and craftsmen, in Sablons. His book, La Forme et l’histoire, published in 1932, examines Romanesque, Celtic, and Oriental art.

In an instance such as this, an analysis of the artist’s work through this frame becomes superflous. Despite attempts by a number of theorists to place some early Modernist artists under the Post Modern umbrella you’d be hard pressed; regardless of the breaking of a range of conventions, either via Modernism in general or Gleizes’s paintings in particular,  to find a valid connection. 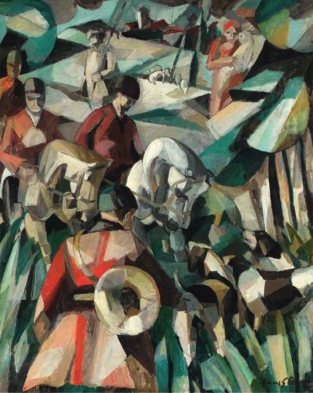 Head in a landscape 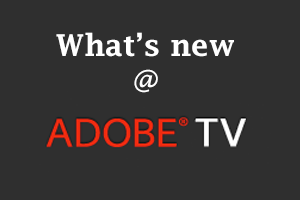